Why the government isn't a fan of commercial encryption

Federal governments and major technology firms are arguing for or against encryption, respectively. But why?

Due to recent political turmoil and devastating events overseas, the topic of end-to-end encryption has reentered public discussion. At the center of the debate, you have federal governments and major technology firms, each arguing for or against encryption.

The New York Times reported that despite a lack of evidence pointing directly to encryption as a means of holding non-surveilled, crime-related conversations, the U.S. government - specifically the National Security Agency - advocates against encryption technologies under the assertion that malevolent forces will obscure their dialogues and therefore evade law enforcement officials. As a resolution to the matter, the NSA wants so-called "backdoors" into encryption. In other words, the federal government wants inside access to encrypted data. Read my blog "Government backdoor: The basics of the plan to bypass encryption"

The argument against encryption is simple: Encryption obfuscates information - most data-centric solutions, such as CloudMask, encrypt data in all its forms - making it unidentifiable and otherwise worthless for those without an associated encryption key. For law enforcement officials and government agencies, this means they cannot access information without getting the key from the data owner, and therefore, appropriate encrypted communications are off limits for organizations such as the NSA. In essence, businesses and consumers can use encryption to prevent government surveillance, making any attempts to uncover email messages or intellectual property fruitless.

"U.S. citizens and major corporations trust encryption to keep their data private from all entities."

The Feds' stance
For obvious reasons, U.S. citizens and major corporations trust encryption to keep their data private from all entities. If encryption was made illegal, data protection as we know it would be over, as right now, encryption really is data's last defense in the event of a data breach. So, as a resolution to the encryption conundrum, federal governments have requested backdoors.

"If you leave a backdoor in the software, there is no such thing as a backdoor for good guys only," Cook said, according to Reuters. "If there is a backdoor, anyone can come in the backdoor. ... We believe that the safest approach for the world is to encrypt end-to-end with no backdoor. We think that protects the most people."

Encryption works based on strong key management, which is why CloudMask is such a powerful and useful solution in response to government surveillance. No one else should have encryption keys - cloud providers and Google included - since one small hole, a single little vulnerability, opens the door to cybercriminals and the like. According to Wired, a National Security Council report stated that encryption's "benefits to privacy, civil liberties and cybersecurity" trump any pros to creating backdoors into encryption.

The privacy solution
If consumers and business get their way, encryption stays. This is the best case scenario. Data-centric protection solutions that leverage cryptographic engines - such as CloudMask - are the only way to combat cybercrime, and we shouldn't give up the best defensive mechanism we have available due to potential outcomes. Therefore, Strong encryption solutions aren't just a cybersecurity solutions, but rather it is a requirement to prevent surveillance, regardless of who is conducting it. 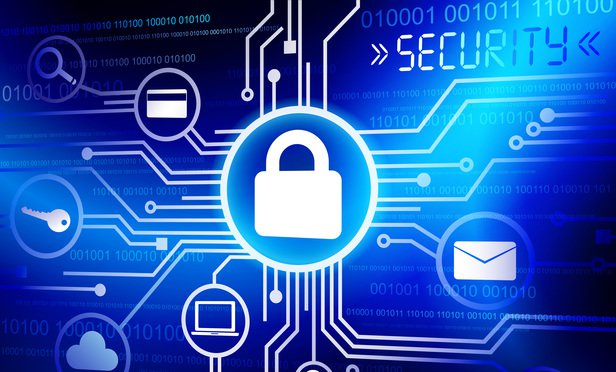