CloudMask's Encryption Promotes Free Speech as Proposed by the UN

OTTAWA, Ontario, June 3, 2015 /PRNewswire/ -- In a report by UN special rapporteur David Kaye, on the promotion and protection of the right to freedom of opinion and expression, he concludes that, "the value of encryption and anonymity tools depends on their widespread adoption, encourages States, civil society organizations and corporations to engage in a campaign to bring encryption by design and default to users around the world and, where necessary, to ensure that users at risk be provided the tools to exercise their right to freedom of opinion and expression securely."

To demonstrate their support for universal data protection, CloudMask is offering the full Google Secure tool, for encryption of Gmail and Google drive, for Free to all NGOs. In addition, the Secure Gmail tool is provided for Free to any consumer. These features are critical for fulfilling the secure data criteria proposed by the UN for the promotion of free speech.

CloudMask CEO Wael Aggan believes, "every company in the field of encryption and data protection has a corporate social responsibility to help citizens protect their data and exclude any possibility of a backdoor." He suggests that encryption by design, the way CloudMask has implemented it, "ensures that the encryption tool will not have a backdoor, and even the designers, at CloudMask, themselves will not be able to see the data." Aggan adds, "CloudMask believes that everyone has the right to determine what data they would like to protect and what data they are happy to share," and refers to the well-known Benjamin Franklin quote, "Those who would give up essential Liberty to purchase a little Temporary Safety, deserve neither Liberty nor Safety."

The unique design of the CloudMask encryption tool allows users to ensure that data and communications are encrypted while they are keying their message and before it leaves their computer. The encryption key is held only by the user and is not made available to any other parties unless authorized by the user. This means that there is no need for encryption gateways or complex management systems that might give administrators access to the data. The encrypted data can be stored in the cloud or handled by third parties without having to be decrypted.

Winner of the Canadian Innovation Commercialization Programme (CICP), CloudMask has developed a tokenization tool to protect data in the cloud and on-premise, even in the event of a total security breach. CloudMask's solution is based on a zero trust model and works on the premise that no one can be trusted with data except the originators and people authorized by them. CloudMask can track, protect and control access to data throughout its lifecycle - from creation, in transit, in storage and during processing - enabling businesses to meet data residency and privacy regulations. Eliminating the need for special encryption gateways or VPNs simplifies the deployment process and results in zero deployment cost. For more information, visit www.cloudmask.com or for CloudMask videos see www.vimeo.com/cloudmask. 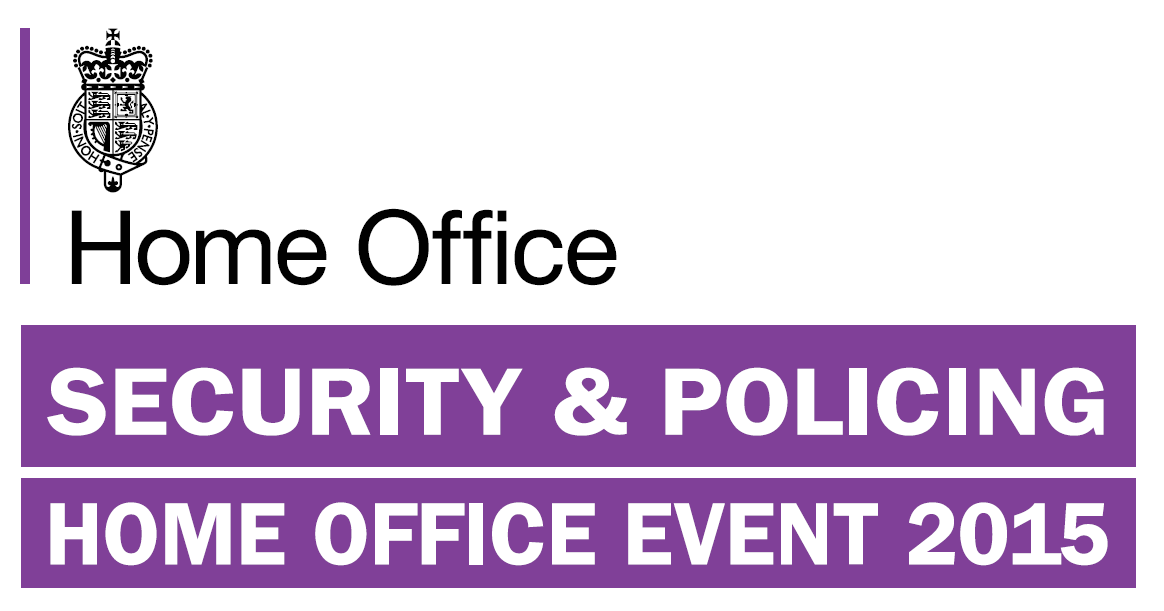